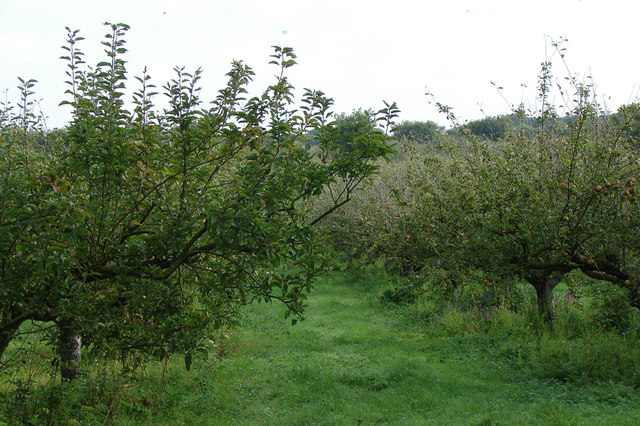 It must be easier to face Napoleon’s cannons than witness the anguish in Sara’s dark eyes. Jeremiah Wilton’s heart clenched at her tears. A woman’s cries always gnawed at him, and these were his fault.

“Good day, Mr. Wilton.” She swiped at her chin and pivoted to her easel. The thick meadow grass lapped her pale skirts. “Must I count the seconds ’til you depart?”

“Miss Hargrove.” He searched in vain for a handkerchief. His regimental held no pockets like his comfortable tailcoat. “Will you allow me to explain?”

“Two. Three.” She fussed with her paint jars. “I understand that certain gentlemen make a sport of pursuing ladies. You should’ve saved this game for Miss Helena Smithers. She’d be a very willing mark.”

“She’s Smithers’s little sister with a child’s infatuation. My intentions to you were honourable.”

“Yes, Mr. Wilton. Your letters describing a future, a home, …arm loads of children are full of honour. You pursued me, made me hope for a future that will not be. Oh, leave.”

Unable pivot and ride away, he stood there like a dunderhead staring at her rare display of emotion. Had she been this partial to him all along? No. It was only his heart breaking.

A slight breeze rustled the leaves of the bordering apple trees. He’d met her in these orchards and lost his reason shortly after.

His boots were rooted in place. Why did she have this power to make him question everything, even when he was in the right? The ambitions Providence called him to do, couldn’t be achieved love-struck.

Another gust of wind mussed the curls peeking from her mobcap. His best friend, Gerald Smithers, called the lock’s colour, cinnamon, more apt to describe the silk than brown. The night of the harvest dance, she’d lost a pearl comb, and her chignon spilled into Jeremiah’s fingers. A luscious accident, a memory to fortify him on the battlefield.

“Twelve, thirteen.” She tapped her paintbrush against her easel. “Go to Hargrove Manor and say farewell to my parents.” With a flip of her dainty wrist, she swirled some blue and grey, and another grey, probably green onto the center of her palette.

Should he comment on her art to regain her attention, maybe win one last smile? Tightness gripped his stomach. He must tread carefully and not expose his difficulty distinguishing colours, or she’d think him forward and a fool. Maybe if he were vague…. He coughed. “Your painting is beautiful.”

Her strokes made a mirror image of the sky, every fluffy cloud, even the streaks of light beaming down. The texture of the bark matched the roughness of the boughs as if she’d inked the trunk and pressed the canvas against it. How could such a dainty woman, barely up to his armpit, possess such great talent?

“Papa’s favorite Pippin. It will bud in the spring with shimmering cream blossoms, pretty enough for wedding flowers.” Her tone soured. “Leave.”

She waved at him to go, shooing as one would do to scatter chickens.

No more horrid indecision. He marched the short distance to Sara. A hint of her lilac fragrance touched his nose, and he gulped a deeper portion of the scented air. “If there was another way—”

“You’ve made it clear that these decisions, yours and your grandfather’s, are made.”

He reached for her but dropped his hand to his side. “I should never have imposed upon you.”

“Well, Mr. Wilton, you did.” She stroked her jaw with her cuff. Droplets stained the lace trimming. “If you’re not going to see my parents, please run and catch your regiment.”

“Technically, I never made a promise.” He shouldn’t have said that. Now was not the time for precision.

Her lips pursed. She gripped her paintbrush as if she sought to throw it at him. “No, you haven’t made an offer.”

Would an oil paint stain sponge from his uniform? “I have family obligations. With my brother’s early death, someone must fight in his stead.”

She lowered her weapon to a rag and cleaned its bristles, and he caught her balled fingers. “There are many things that weighed on my mind. Miss Hargrove, I must know you forgive me.”

“Why care now what I think?” She bit her lip, then caught his gaze.

“I planned to propose, but, I must distinguish myself in military service. Perhaps regain some of the respectability my father wasted.”

She shook her head. “His scandals never mattered to me. You excelled at the law. There is honour in that.”

“You paid attention to my prospects?”

Her expression softened as her tender lips released a sigh. “There is nothing about you which escapes me. Why else would I avoid wearing rose trims or anything emerald?”

Red and green, baneful hues. He rocked back on his heels. She knew of his difficulties? How ironic for a man with vision challenges to love a vibrant artist. “You never said anything.”

“You don’t seem to be comfortable with colour, and it pleased me to know you worked hard to admire my art even sending a friend to spy”

“Smithers’s my constant ally, but he’s not terribly discreet.” Jeremiah tugged off his gloves and dropped them away, then tucked a loose tendril behind her ear. “He’s to look after you while I’m gone, that is until you marry.”